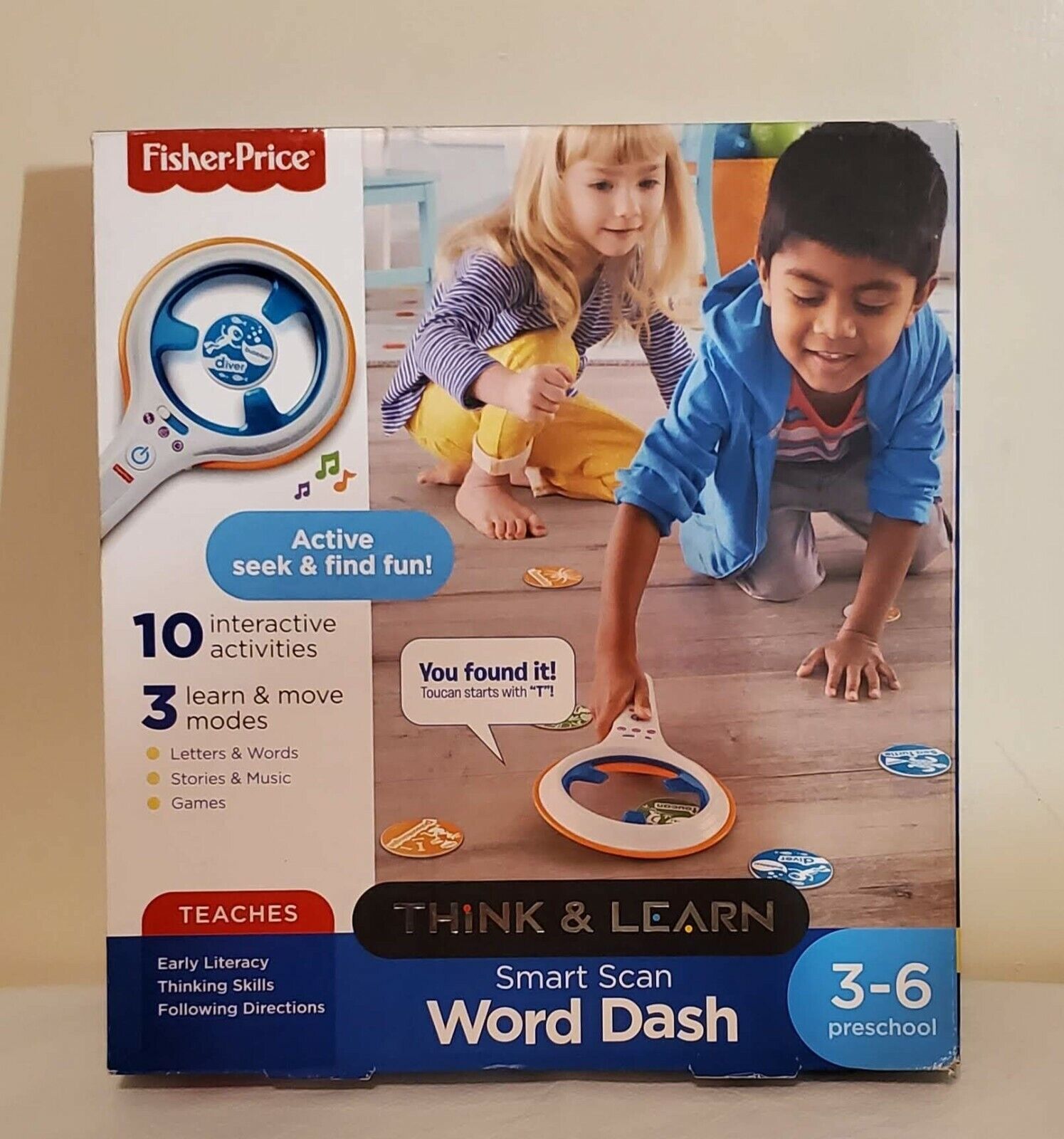 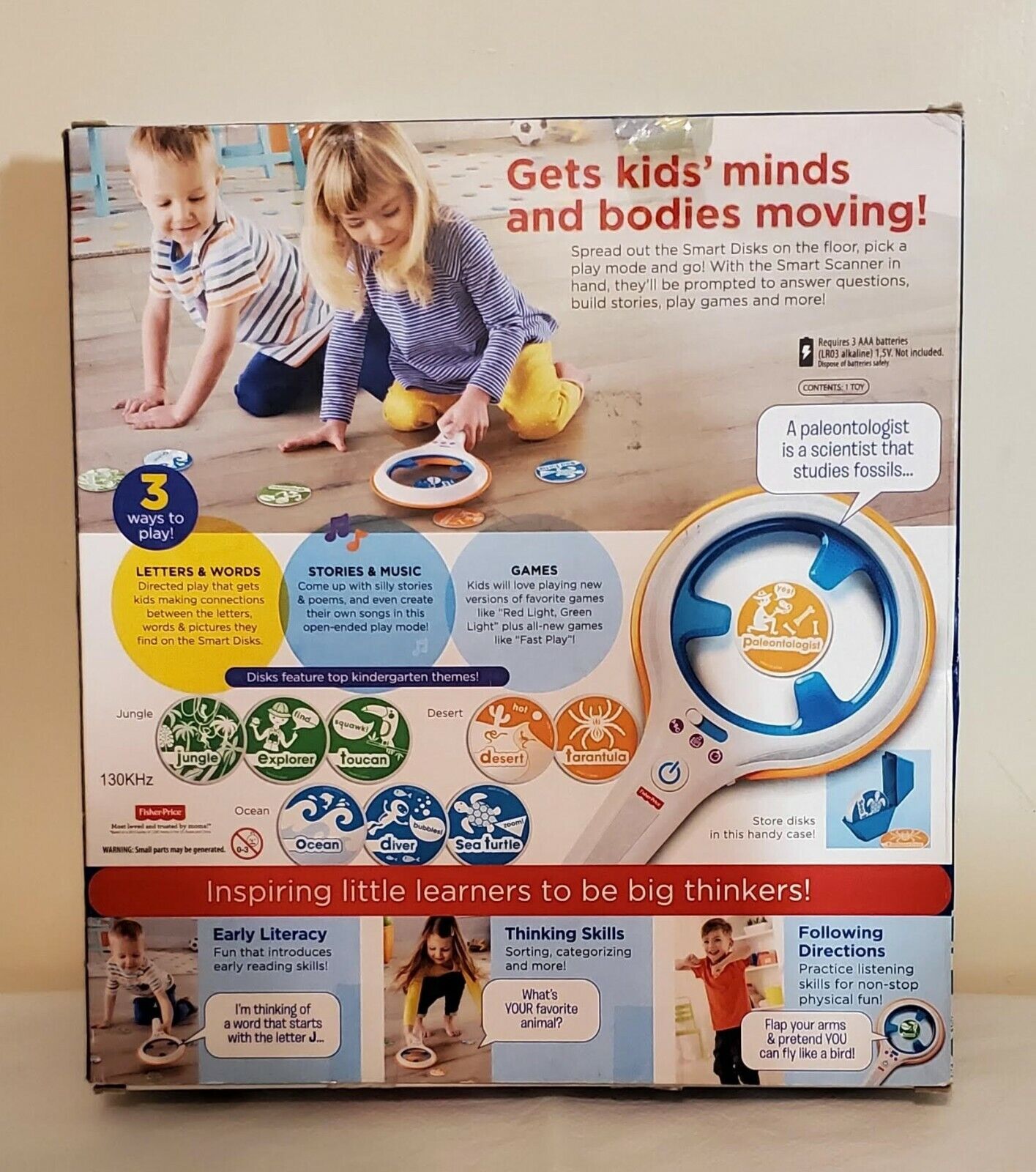 Modern pop in a playful stereophonic vein, splitting your hemispheres cleanly apart with salmon-hued neo-blues, coming in through the out door with deceptively chops-y decorum, cut-up lyric no(n)sense and a…

BLACK FRUIT ﻿IN THE HOUR OF CHAOS

Veteran noisemakers (and good pals!) Dean Spunt (No Age) & John Wiese (Sissy Spacek) debut as collaborators on The Echoing Shell, a fantastic conception in contemporary musique concrète. John Wiese’s stunning reassemblage of Dean Spunt’s drumming noise, is abstraction, sure - but only implied abstraction; drawing from the rumble and crash of the traps, finding dimensions of hiss and crunch beyond the sounds of a traditional drumkit.

Utilizing a variety of techniques, Wiese's commitment to working through the process of editing and tape-manipulation... END_OF_DOCUMENT_TOKEN_TO_BE_REPLACED

Nah. Nah! How can it be two years since Jackie Lynn's Jacqueline album? If so, let's celebrate the wild ebb and flow of the our timestream, while we simultaneously raise a glass to the anniversary of Jackie's very real milestone in musical evolution!
And what then's a celebration without gifts? A song for each year!

Artists in this story: Jackie Lynn

We are commemorating the 20th year anniversary of the passing of John Henry Timmis IV aka J.T. IV (b. Sept 21, 1961, d. April 1 2002). John was a street-smart rock rebel whose whole design was to shock, woo, and fabricate. Living amid the public health crises, economic problems, and wars of the 1980s—much like we are experiencing today—John’s self-reflection, vulnerability, and primal scream converged in a short yet highly ambitious glimmer of time. His music and films were unflinchingly political, and as... END_OF_DOCUMENT_TOKEN_TO_BE_REPLACED

Artists in this story: J.T. IV

With their collaborative duo debut, Dean Spunt and John Wiese invite you to experience the frenzy of percussive space and discreet sound found inside The Echoing Shell.

This is the first official collaboration between the two veteran music-makers, though their connection goes back to 1999. As John recalls, “[Dean] was in a high school arts program at CalArts. A friend and I were recording the first Sissy Spacek demo in the design studios there, and taking a tape to my car over and over... END_OF_DOCUMENT_TOKEN_TO_BE_REPLACED